All iconic architectural design pays significant attention to artistic value and aesthetics. Over the centuries of mankind constructing building structures, we have seen the development of many unique styles of architecture from around the world – each with their own special look. Many examples of this are preserved to this day – from the prominent dome and minaret features of the Taj Mahal in India to the colonnades and intricately gilded facade of the Palace of Versailles in France.

In the present day, architectural styles are no longer regional, but are rather global. Modern designs can be a hybrid of multiple styles, borrowing features from different parts of the world to create an aesthetic to suit specific tastes. This has raised concerns over the role of regional and cultural context in architectural design – does it still have a place in the world of modern architecture? Should the history and heritage of a place be a part of the design conversation in modern buildings?

The answer is yes, but in a different way from earlier precedents. Modern design should be viewed not as a limitation, but as an evolution of regional styles.  Designing a structure still incorporates crucial factors like climate, natural surroundings, and functionality. The divergence emerges in methods to address the same – designers of vacation homes, for instance, often choose to replace porches with sun decks and full length windows to allow for the same appreciation of the view and weather, while maximising on open space.

Similarly, there are many outdated design features, which may be entirely phased out in modern structures, as a result of the advancement of technology and newer amenities. Improvements in indoor temperature regulation have given designers the freedom to add more entry points for natural light, without the concerns of impacting the residents’ comfort.

Finally, the overall aesthetic of a home, as always, is influenced heavily by personal preferences. These may change with time, being entirely dependent on the owner’s tastes; for instance, the idea of beach houses with swimming pools would have seemed a redundant expense a few decades ago, but today infinity pools overlooking the ocean are a hallmark of luxury.

As is evident, the evolution of design has led to organic deviations from what the historic styles of design in a region may be. But this is accompanied by improvements in internal design, energy efficiency, and structural safety. Modern design improves upon existing functionality, while also giving designers and homeowners the freedom to incorporate aesthetic elements of their choice – whether it is to do with preserving regional styles or adopting aspects from other parts of the world. Thus, incorporating newer influences alongside iconic regional styles, should not be viewed as the phasing out of older architectural approaches. Rather, it preserves the influence of these styles so that it may guide architectural and interior design for years to come. 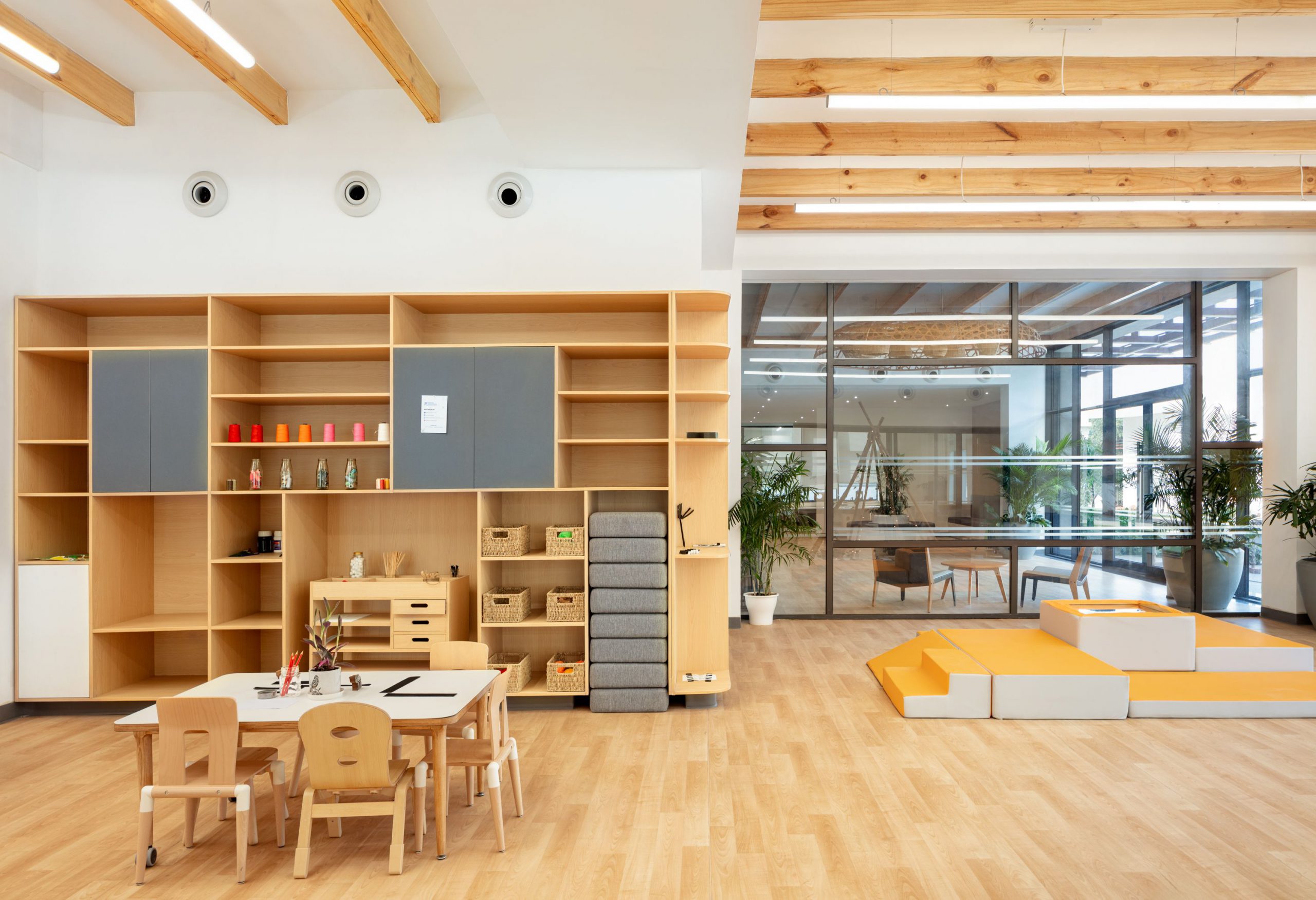 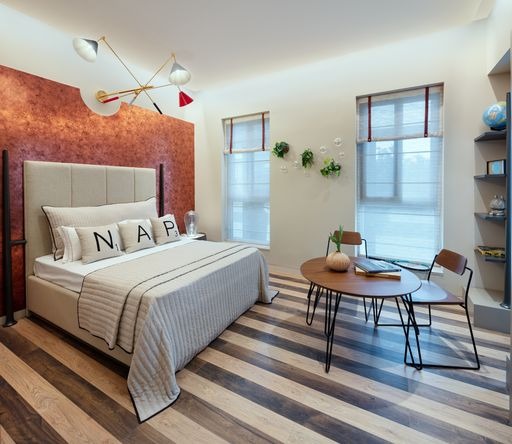